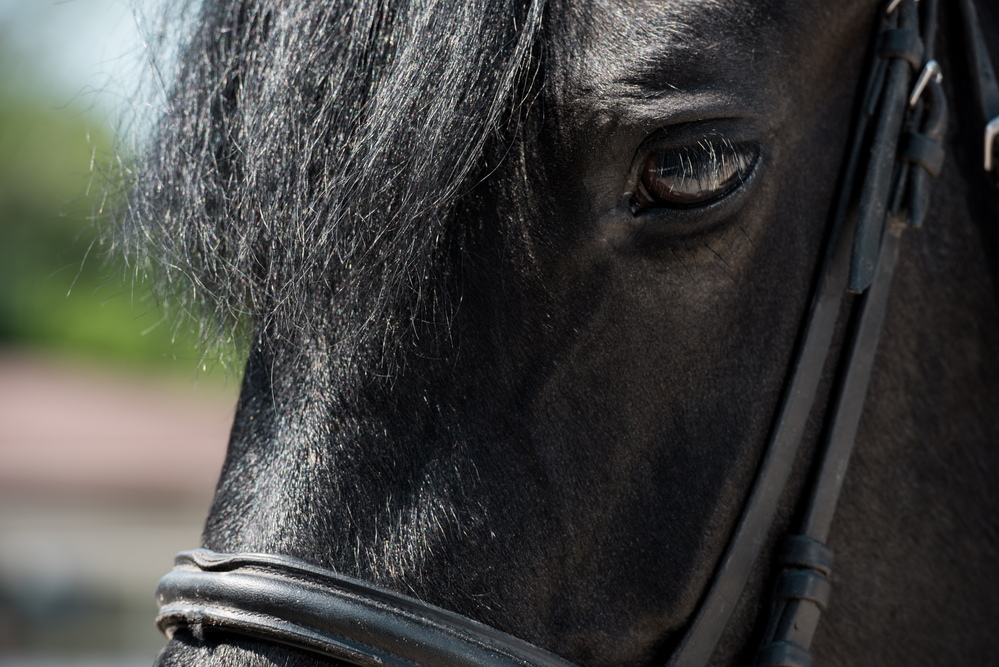 The Horses We Never Forget

There is always that one horse we never forget. For me, I have three horses that I will never forget. When I started to become passionate about horses, I did my research about the most famous ones. I have found three that I thought was really memorable. It was not just because of their achievements, but also the lives that these horses lived that made them really special for me.

Here are the three horses that I cannot forget – and I hope the world does not forget about them too. 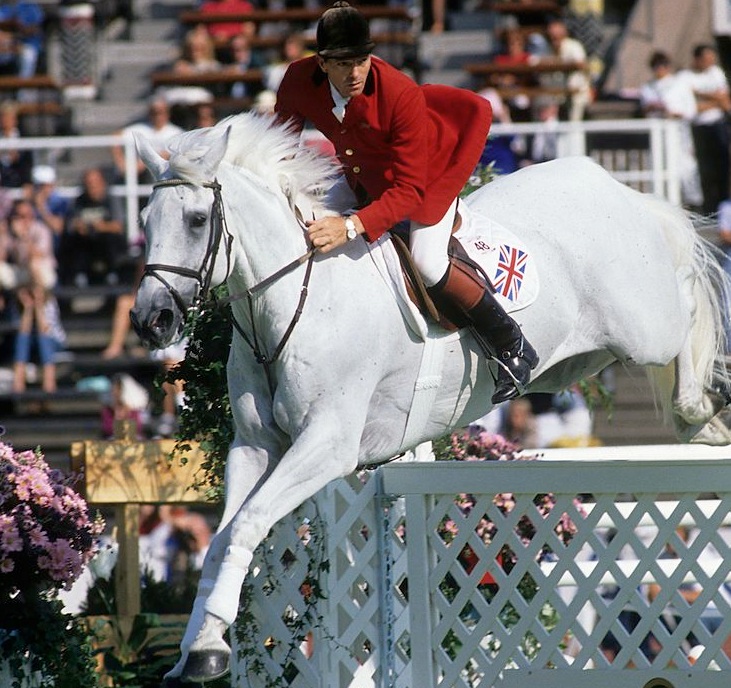 Also known as “Marius Silver Jubilee” was foaled in 1977 and he passed in 1999. He was one of the most successful show jumping horse during his time. He was mostly ridden by John Whitaker. Milton was a grey gelding and he stood 66 inches and 168 cm. Both paternal and maternal sides come from a line of sports horses. In his youth, Milton was ridden by Caroline Bradley. She believes he would be her Olympic mount and trained him until she passed in 1983. In 1985, Milton entered the international competition arena with John Whitaker as his rider. This started his career that held a lot of international victories. He was the first horse to win more than £1 million worth of prize money.

This stallion was ridden by Eric Lamaze – a Canadian rider. He was foaled in Belgium back in 1996 and he passed in 2011. Torrey Pines and Ashland Stables Inc owns Hickstead – who stands 64 inches and 163 cm. With his rider, he was successful in getting an Olympic gold in show jumping. Throughout his career, this horse won up to $4 million. In 2010, Hickstead won the “Best Horse in the World” title. This was a year before he passed in 2011. He collapsed shortly after finishing a competition in Italy. It was believed that he died of an aortic rupture. 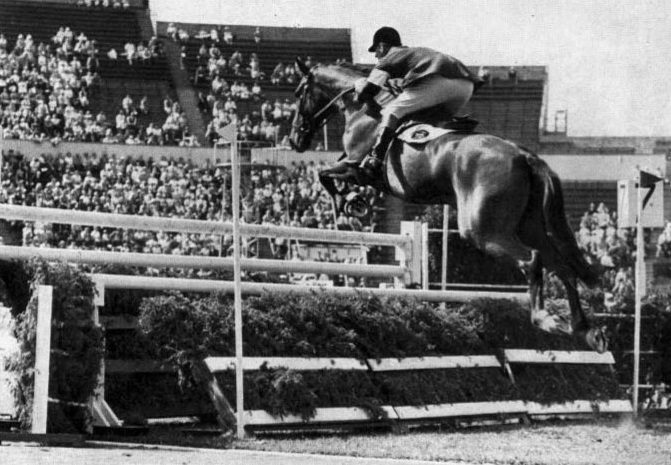 This horse lived from 1940 to 1959 and was one of the best show jumping horse we never forget. He was ridden by Harry Llewellyn. His most famous event was the 1952 Summer Olympics where they won the only gold medal for Great Britain. They joined several events – including winning the King George V Gold Cup three times. He was the only horse to have gotten this feat. with 78 international titles across various competitions, Foxhunter is one of the best horses to have graced the show jumping arena.

What about you? Do you have that one horse that you will never forget?